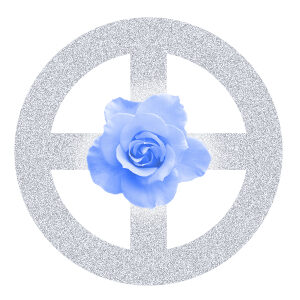 Who We are in AVALON

The very, very Ancient Town of Glastonbury is placed upon a small island nestled between the three hills of Burr Tor, Chalice Hill & Wearyall Hill, on the ‘Isle of Glass in the Summerland’ of Somerset, England. Throughout legend, it has been known as the Vale of Avalon & is the site of the Second physical Nazarene Essene Holy Sanctuary built in the South-West of England, built personally by the fair Hands of our LORD YESHUA HaMASSIACH/ LORD JESUS THE MESSIAH and later Community prior to HIS Ministry 2,000 years ago. It also contains the burial place of hundreds of famous Saints i.e. St. Patrick the Apostle to Ireland, the First Bishop of Glastonbury, & the burial place of the ever legendary and noble courageous KING ARTHURE & HIS Queen Jinifer/ Guinevere of Wessex & the Angles. A Sacred place of Pilgrimage to both modern day Essenes, Christians, and all the World’s many Faiths alike. 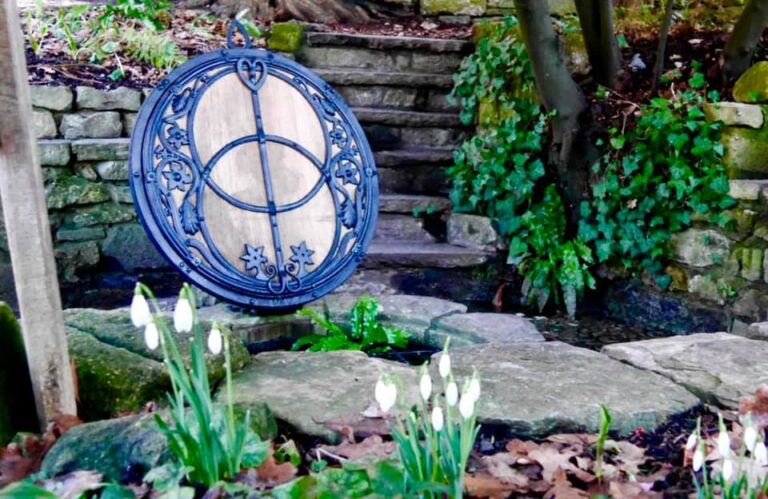 THE CHRIST ROSE SANCTUARY (AVALON) is a timeless Nazarean Essene Universal Holy Order & Inter-Faith Divine Nazarean Essene Teaching and Healing Centre, that offers a homely, warm & informative welcome to Spiritual Pilgrims to this Planets Spiritual Heart Chakra. It is centred in the heart of the ancient legendary town of Glastonbury on the Mystical Isle of Avalon, less than half a mile from the historic town centre, famous for its Tor & Nazarean Essene Abbey Ruins. Our LORD JESUS/ YESHUA chose to build HIS only Nazarean Essene House of Prayer and Essene Temple here, upon the site that is now known as Glastonbury Abbey, where HIS original SOLAR LIGHT NAZARENE TEMPLE stood some Eight Million Years ago now. Many are the World-famous Nazarene landmarks associating with LORD YESHUA THE MESSIAH in this Holy Town, such as THE HOLY RED SPRING at Chalice Wells Garden, THE HOLY OAK that LORD YESHUA planted HIMSELF, and the descendant HOLY THORN TREE that grew from LORD YESHUA’S Walking Staff during HIS famous Nazerite Ministry Walk all over Palestine 2,000 years ago. 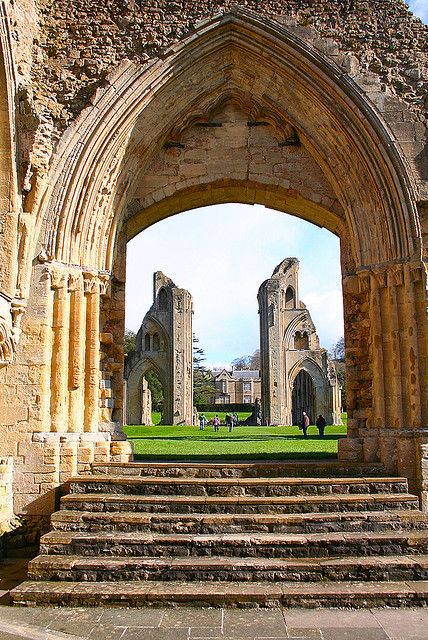 We offer Essene Teaching Tours, and Daily and Weekly Group Workshops and Seminars, around this All-Sacred much loved landscape of CHRIST by arrangement, to groups and individuals alike, to restore the DIVINE TRUTHS of LIGHT and HEAVENLY WISDOMS back into the eternal history of this truly Magical and Mystical pre-ADAMIC GLASTONBURY SOLAR NAZAREAN ESSENE LIGHT TEMPLE and HALL of WISDOM of LORD JESIAS, more commonly known as THE ADORED MASTER YESHUA THE MESSIAH, THE MASTER of ALL MASTERS UNIVERSALLY.

We are a friendly, simple, hospitable, Nazarean Essene Order, Educational, Healing & World Peace Centre, embracing the UNIVERSAL DIVINE TRUTHS that lie at the Heart of all Spiritual World Traditions. We honour & support Peace-making & the Awareness of our ONENESS and UNITY within THE SPIRIT of CHRIST’S LOVE. Our Ministry work operates on a donation basis. We welcome everyone who feels called to deepen their Understanding & Awareness of True Self & Spirit, & offer a warm welcome to all unconditionally.