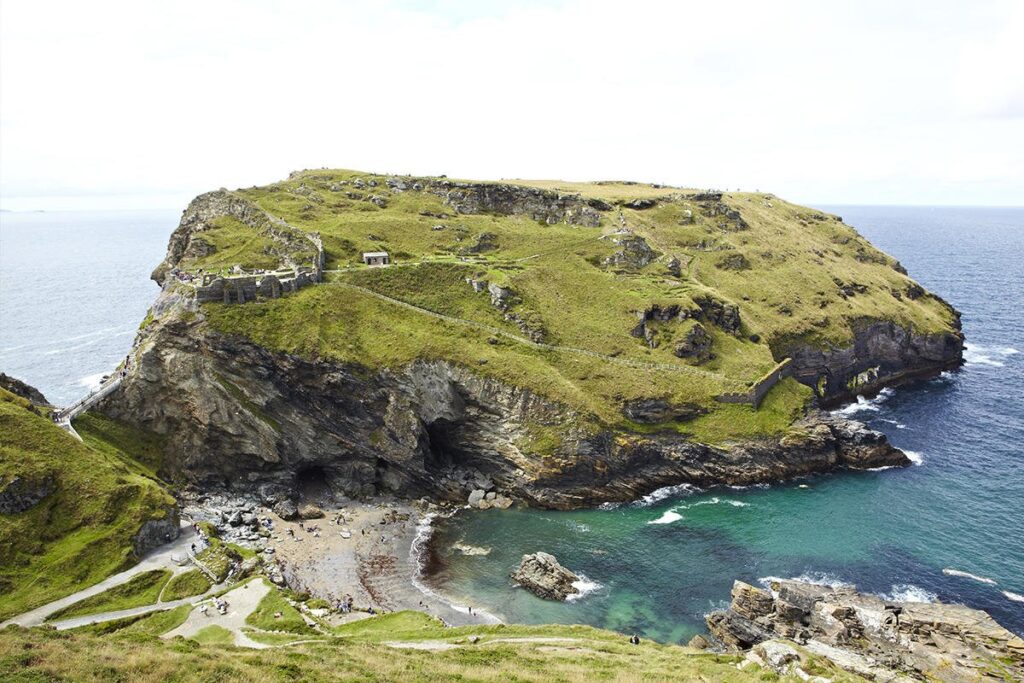 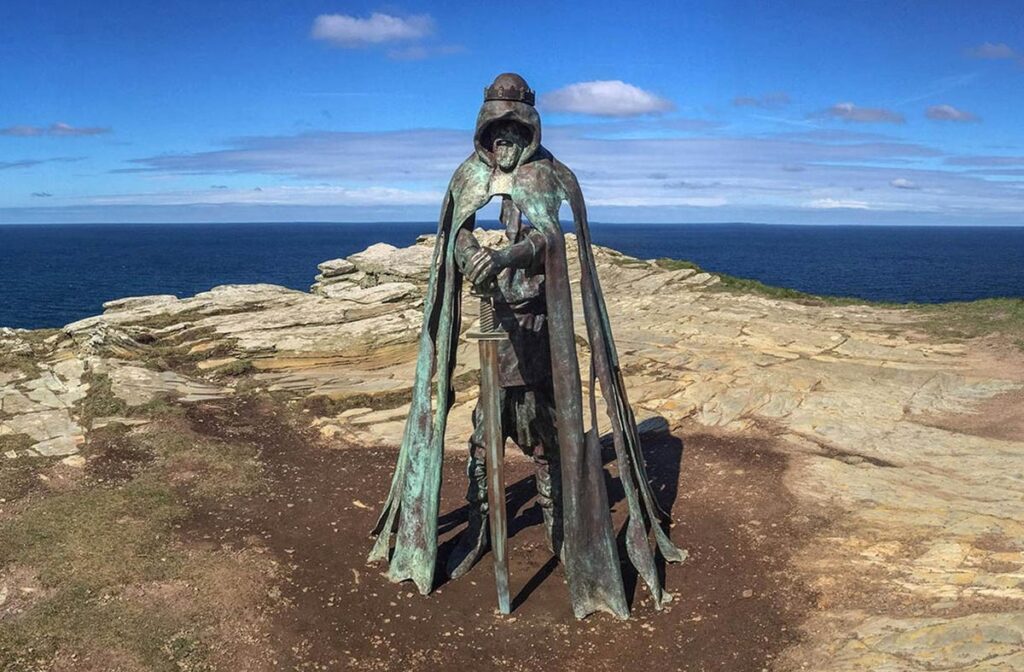 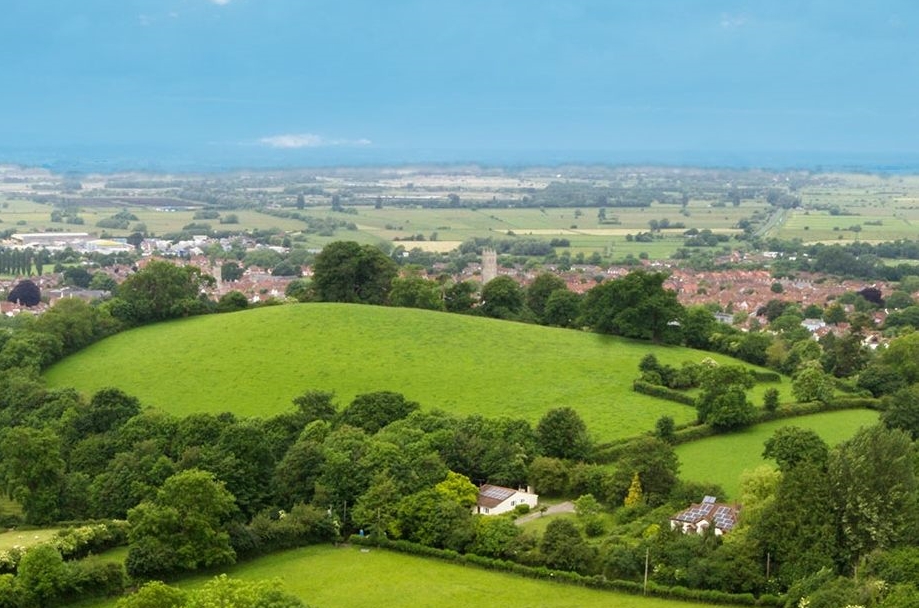 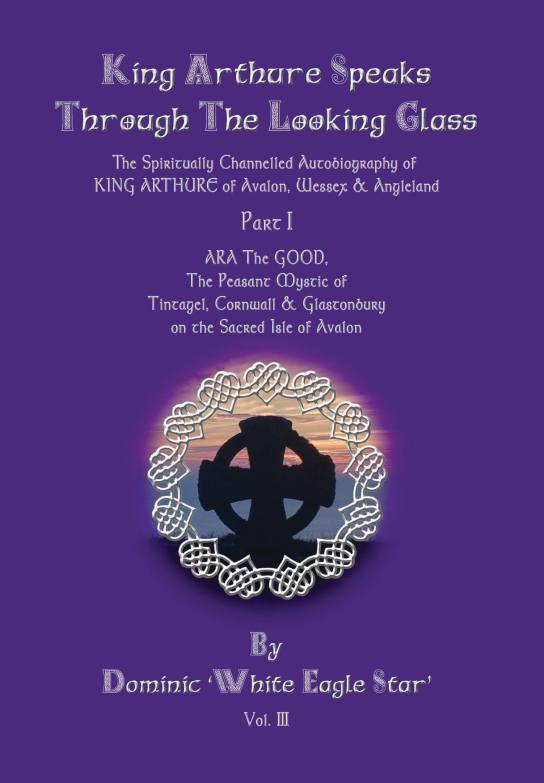 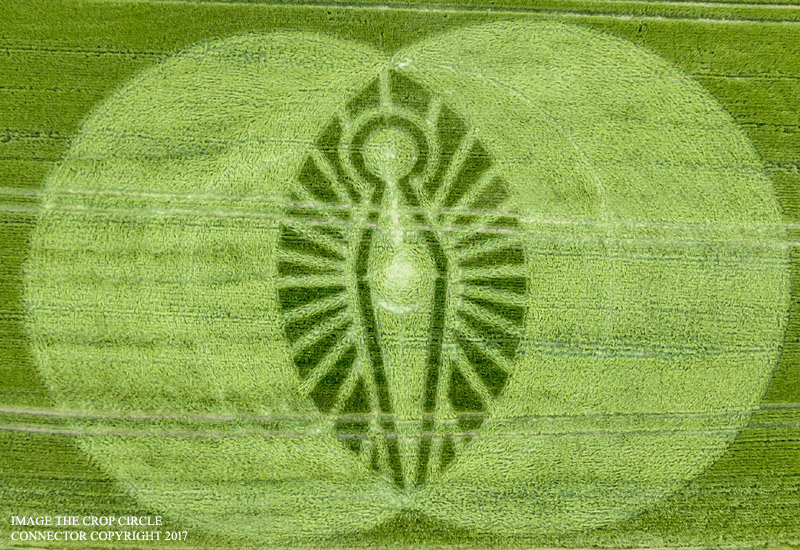 A crop circle of THE MAGDALENE Gifted by KING ARTHURE in Celebration of the release HIS of Autobiography in Dorset on the 22nd. May, 2017 by the Cerne Abbas Giant, nr. Minterne Magna, in Dorset

The Peasant Mystic of Tintagel, Cornwall & Glastonbury on the Sacred Isle of Avalon

“So go forth and allow the Men to Know of. Your Book must be read and circulated WIDELY and Men will unfold and discover Them-Selves and wonder how They missed IT in Their rush here and there. But It’s back, through Your Soul, and Share this Teaching far and wide of ARTHURE PENDRAGON, before and afterward in HIS Life, and know, I Love all BEINGS in the Name of MY GOD in HEAVEN!”

For the First Time in History, the very noble, courageous & charismatic leadership of the mystical & legendary 6th. Century Anglo-Romano KING ARTHURE of Wessex, Avalon & Angleland is revealed to a Spiritual Medium in Glastonbury, to be published in Two Books, Part I & Part II of HIS fascinating channelled Autobiography.

In Part I, HE reveals a previously unknown window into HIS Life as the Merlin of HIS Day, lived in Bronze Age Briton, in Tintagara (Tintagel), a town HE founded on the North Coast of Dumnonia (Cornwall); to prepare the way for the Coming of LORD YESHUA THE MESSIAH, known as ‘The Nazarene’ with HIS Great-Uncle, St. JOSEPHUS The ARIMATHEAN to this Sacred Isle. Known then as ARA The GOOD, HE describes how HE built the First Nazarean Essene Monastery & Cathedral in this Ancient Land & started the Spiritual Training of some of HIS later to be Knights of the Round Table as the First Celtic Saints. To quote ARA,

“The ESSENE were BORN here in these ISLES!”

ARA gives a vivid description of what happened when HE received the Miraculous HOLY GRAIL of great renowned & describes who was present with HIM at that Time in Avalon; what IT looked like; who made IT; what ITS structure is made up of; the Divine Purpose for IT being gifted to this Planet; & where IT is buried.

We get to glimpse a personal & deeply private side of KING ARTHURE that had been previously lost in the Mystical Mists of Avalon during the past 1,500 Years: HIS incredibly hard working Devotional Life’s Service to GOD & HIS sweet & radiantly Loving charismatic Personality. Speaking as ARA The GOOD in this Volume, HE reveals many amazing new facts as to Who this truly Enlightened Being really was, is & ever shall remain, that continues to be Loved World over & continues to Live in the Heart of all Mankind. A Book to truly stretch the Mind with all its many twists & turns in many pleasant & unexpected ways.

“You’re the PATH to FREEDOM and LOVE. Get this Book OUT to the WORLD and make Them LOOK at Their Lives and Practices of TODAY! It is Their LAST RIGHT to LIFE!!! GO for it. Reach ALL You CAN, FAR and WIDE! The TRUTHS of GOD are IMMACULATE to Her and ALL LIFE! With One BREATH, It can sweep the Land this Book and reach the Hearts of MEN! That is why I have WRITTEN it for You and come BACK! I waited ALL, MY, LIFE, for Your RETURN and now You have come BACK!” 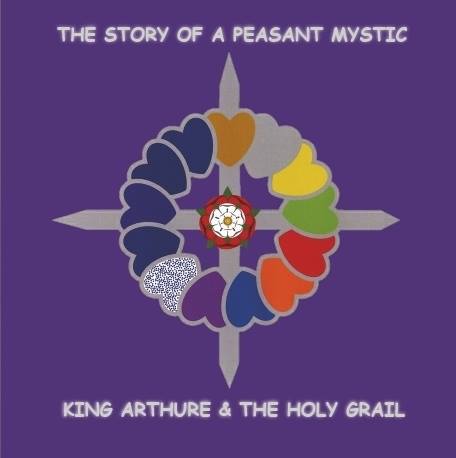 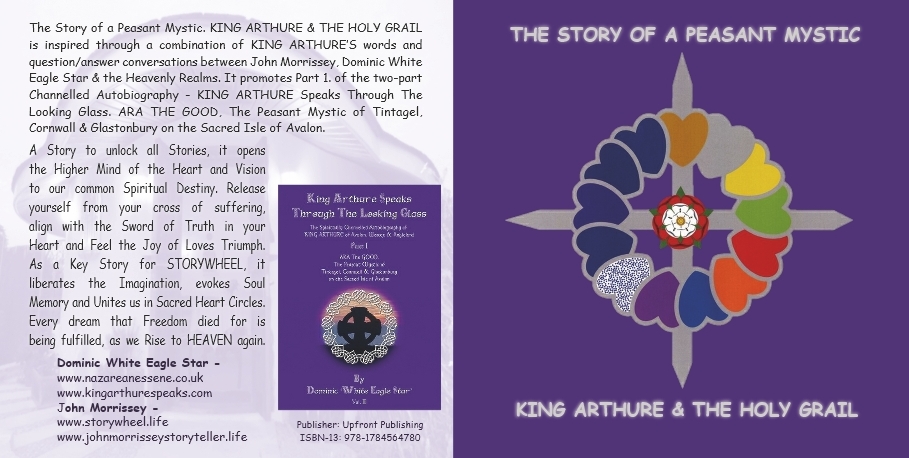 The Story of the Peasant Mystic

King Arthure and The Holy Grail

Opening with the first Sacred Hymn ever Gifted to Humankind by GOD ~ ‘THE SHEMA’ ~ this Story reveals some of the many incarnations of LORD ARHURA, as HE Prepared the Way for the COMING of LORD JESIAS THE MESSIAH to EARTH, in THEIR QUEST to Restore MOTHER EARTH to HEAVEN after our fall into density during the time of Atlantis. HE first Appeared, as ARA THE GOOD at Tintagel, Cornwall, in B.C. 750 and Founded the first Nazarean Essene Monastery, Cathedral and two ancient Mystery Schools upon this Ancient Land. ARA began the Spiritual Training for some of HIS Knights of The Round Table there, that later became known as the first Celtic Saints and was ‘Divinely Gifted’ THE HOLY GRAIL upon Chalice Hill on the Mystical All-Sacred Isle of Avalon. HE later lived as THE LORD YESHUA’S Great-Uncle, JOSEPHUS THE ARIMATHEAN. He brought the Boy YESHUA to re-Connect with THE HOLY GRAIL and THEY built a Wattle and Daub Nazarean Essene House of Prayer to bring back THE CHRIST LIGHT to AVALON, also known as “The Isle of Glass.” Finally as the GREAT KING ARTHURE, HE Established the SOLAR TEACHINGS of The Round Table, defended THE HOLY GRAIL at the Great HEART of MOTHER EARTH and finally defeated the Darkness of Death. This CD includes a 23 minute Spiritual Meditation to travel and meet with the Legendary KING ARTHURE PENDRAGON, KING UTHYR HIS FATHER and THE LORD JESIAS THE MESSIAH around the HEAVENLY ROUND TABLE OF GOD, upon whom ARTHURE mirrored HIS famous Round Table of old upon. Queen Jinifer through ARTHURE’S TEACHINGS, conveys HIS Loyal & Devoted Knights & followers to rest in the DIVINE HEART of the PLANETARY HEART CHAKRA of our EARTHLY MOTHER and re-connect back to the Divine Energies of THE HOLY GRAIL OF CHRIST.